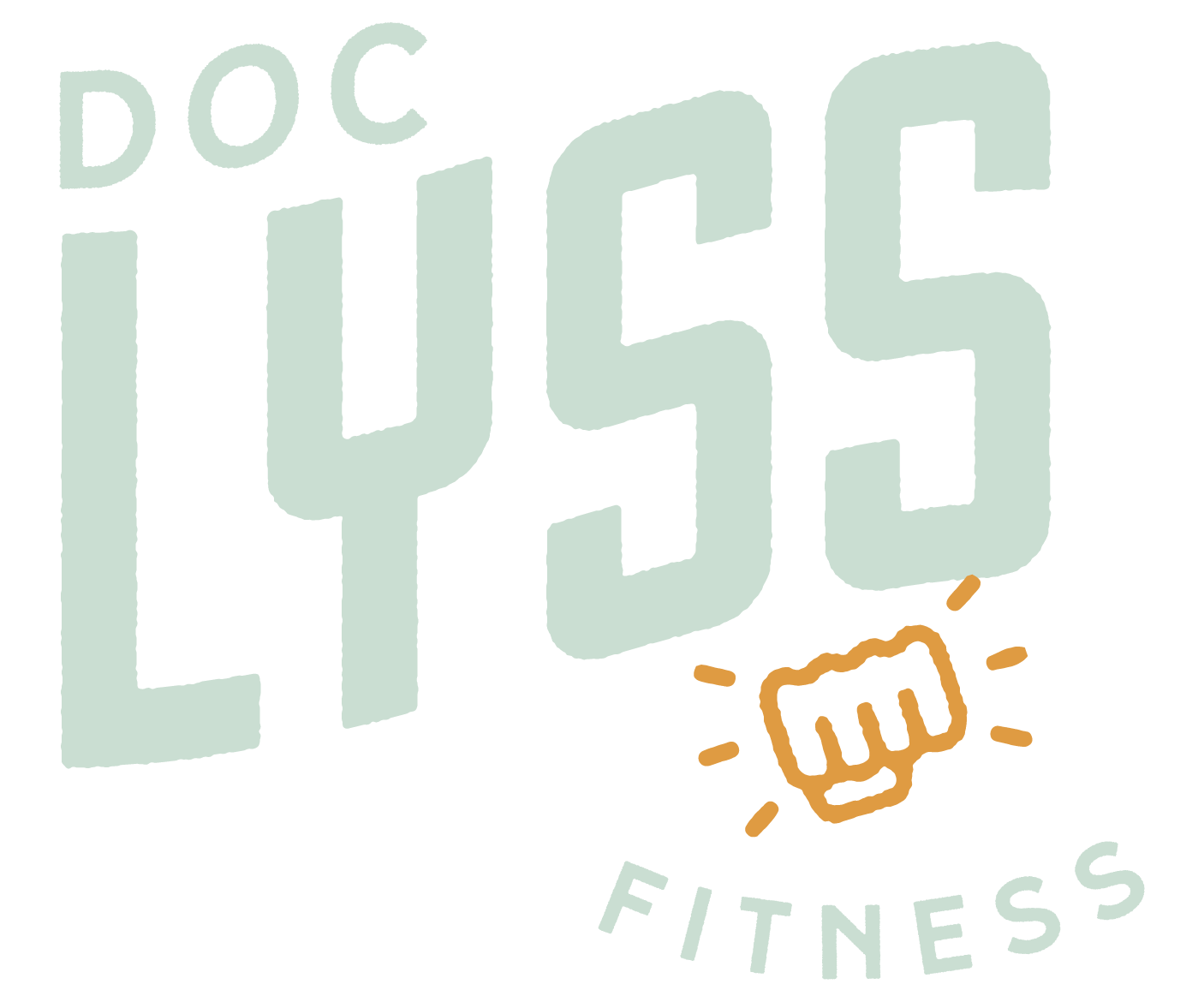 PAUSE — answer these first 2 questions below before reading.⁣

This is something I’ll also often get by lovely internet trolls living in 2009 still any time I talk about my semi-participation in crossfit. (Listen guys I’m hardly a crossfitter but I do do crossfit lol)⁣.
⁣
But figured it was a good time to dig up some science on this.⁣
⁣
It turns out crossfit actually has ALMOST THE SAME injury rates as oly lifting & gymnastics. Which is fitting because it’s basically those two done together but faster. And these are the two components that get ragged on the most out of crossfit modalities.⁣

And turns out less than other sports we’ve all played or would let our kids play 🐸 🍵. And when we look at it compared to our beloved “single modal running” it’s still even comparatively less.⁣

⁣Running + crossfit do appear to have one thing in common though. Experience and/or frequency appear to reduce this!⁣

An analysis of 13 articles revealed novice trainees are at higher risk that those with more experience in running. Turns out novice having more risk in both sports is a similar trend!

“Both Hak et al. and Weisenthal et al. reported a high incidence of shoulder injuries (31.8% and 25%, respectively) from CrossFit training. The Olympic-style lifts that are inherent to CrossFit require the shoulders to move beyond their usual physiologic range of motion (eg, kipping pull-up).

Another potential contributor to CrossFit-related injuries in general and shoulder injuries in particular is muscular fatigue due to high number of repetitions performed during CrossFit sessions.

Muscular fatigue may have particularly deleterious effects on the glenohumeral joint, as congruency of this joint is dependent on sustained muscular activation. Muscular fatigue may also contribute to loss of proper exercise technique and resultant injury.”

“This study provides valuable contributions to a currently scarce body of literature. Overall, CrossFit training seems to be a safe training modality for most participants; however, our findings suggest that there are 3 main groups that might be at a greater risk for injuries, including those who (1) are within their first year of participation, (2) engage in this training modality less than 3 days per week, and (3) participate in less than 3 workouts per week. As such, and considering these findings, we encourage fitness professionals to pay close attention to these people and potentially develop “beginner” programs that promote skill progression within the first year of participation to minimize the risk of injuries.”

The table I have here is from work by @drfeito a colleague of my boss @gainzbydrj who both have more informed posts on this topic for further reading. But it looks like those who participate more often + have more experience have less injury rates.⁣

⁣Crossfitters do have injuries. But so do runners and lifters and old dudes busting their ACL’s in intramural soccer.⁣

The key likely comes down to making sure we or athletes/class members scale to the appropriate stimulus, modify as needed, and are patient with progress + meeting themselves where their skill or fitness is at. ⁣
⁣
It’s also worth noting that injuries per 1000 hours is a standard measure but doesn’t mean you WILL get injured at some point but many of us will face something along the way. ⁣
⁣
The best we can all do is leave our egos at the door, ask for help or get good coaches if we have access or can afford them, and not let washed up trainers who have done far more harm than crossfit ever has to others induce fear or something that can fit into any fitness routine if it aligns with your goals/preferences.⁣

I’m Exercise Physiologist, sports nutritionist, weight lifter, and ultra runner. I am here to bring science to your training in a no-nonsense way. I have helped thousands of women crush big lifting goals, cross race finish lines, and even do both. I’m here to help you do the same!

Get the free macro calculator 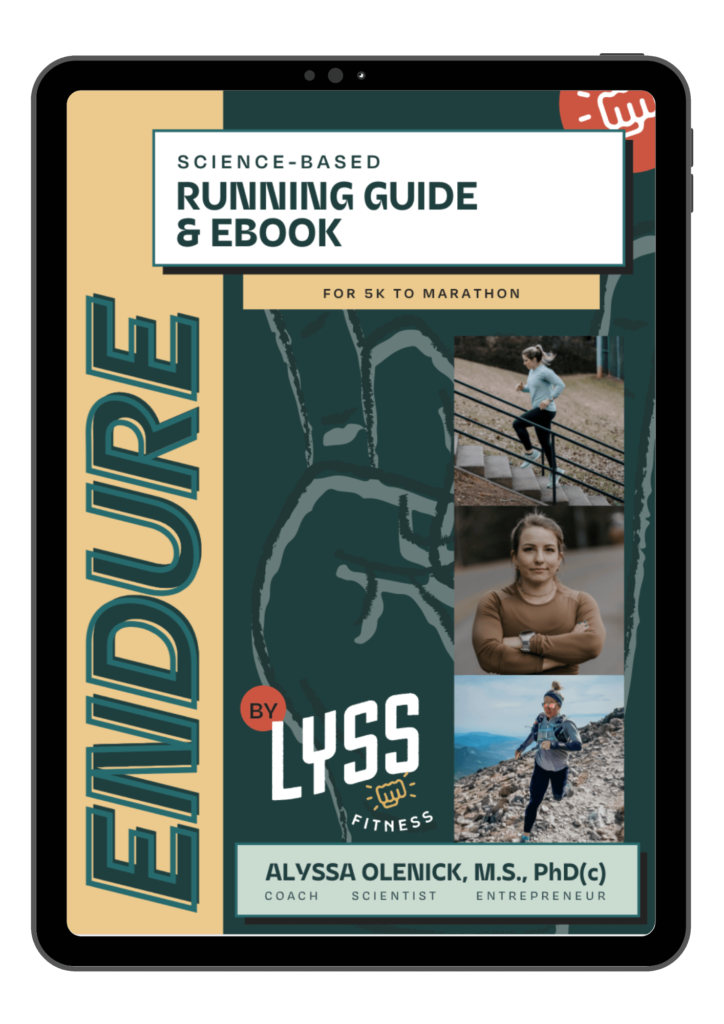 Back To the blog 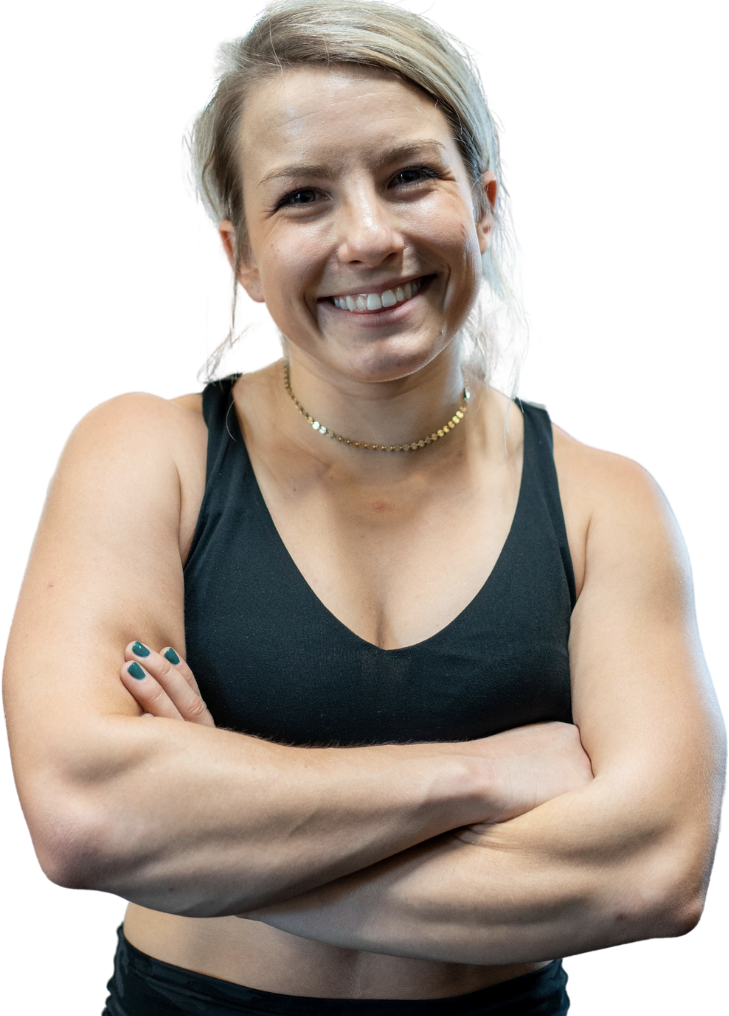 Alyssa is an Exercise Physiologist, sports nutritionist, weight lifter, and ultra runner. She is known for her high energy and sassy approach to bringing science to your training in a no-nonsense way. Alyssa has helped thousands of women crush big lifting goals, cross race finish lines, or even do both.

Alyssa is an Exercise Physiologist, sports nutritionist, weight lifter, and ultra runner. She is known for her high energy and sassy approach to bringing science to your training in a no-nonsense way. Alyssa has helped thousands of women crush big lifting goals, cross race finish lines, or even do both. 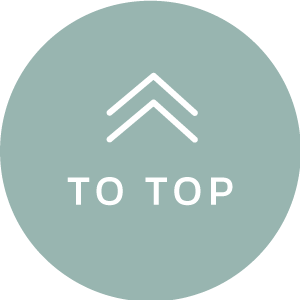 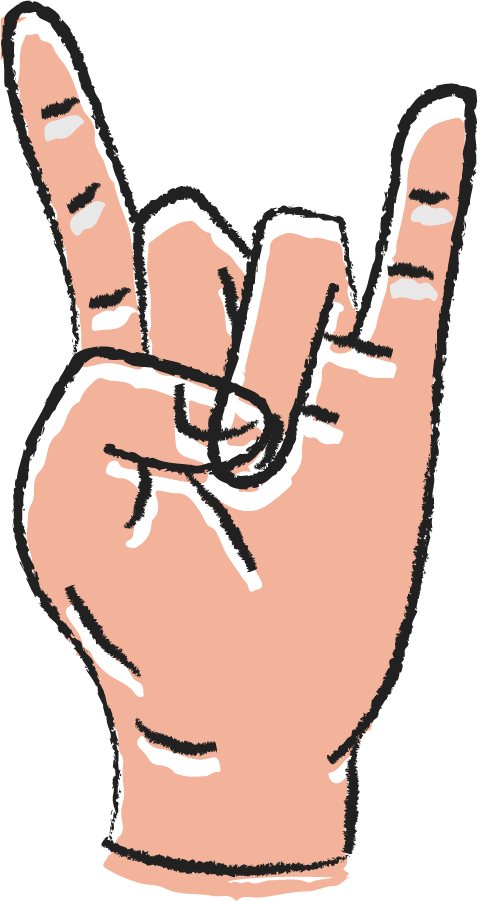 Live It Up With Me On The ‘Gram